Since its inception in 2006, the barcode reference collection of voucher specimens at CBG has grown steadily. The development of high-throughput workflows has enabled the rapid collection, processing and sequencing of millions of specimens from across the globe. In the last five years, CBG has sorted, prepared and DNA barcoded 800,000 specimens per year before archiving in this unique reference collection. With the recent addition of the PacBio Sequel sequencing platform and launch of the BIOSCAN program, the CBG aspires to grow the collection by one to two million specimens each year.

The final specimen array of 95 specimens added to CBG Collections to reach five million were collected in a Malaise trap located in Guanacaste, Costa Rica as part of the ongoing BIOSCAN project BioAlfa. The array was very diverse, and included some of the following insects:

Hawk moth (Sphingidae: Xylophanes hannemanni) – this strong-flying moth species is widespread in Central America. It has multiple generations per year, and adults have been recorded year-round in Costa Rica.

Spider wasp (Pompilidae) – spider wasps hunt spiders to feed their young. They usually stash their prey in burrows in the soil and lay their eggs on the paralyzed spiders. The adult spider wasps feed on nectar. Approximately 5000 species are known, and most of them specialize in hunting a small, specific set of spider species.

Tortoise beetle (Chrysomelidae: Hybosa sp.) – leaf beetles are one of the largest families of beetles, with more than 30,000 described species. They feed on plant tissues, and some are agricultural pests. The genus Hybosa includes 12 described species in South and Central America.

Lanternfly (Fulgoridae) – fulgorids are sometimes called lantern flies even though they do not emit light. Most of the ca. 800 known species feed on trees and bushes, and many of them are brightly colored.

Robber fly or assassin fly (Asilidae) –robber flies are one of the larger families of Diptera with over 7000 described species worldwide. They are great predators using ambush tactics to catch other insects or arachnids for food.

Leafhopper (Cicadellidae: Erythrogonia sp.) – leafhoppers come in a variety of colours and patterns. They feed on plant sap and can be found almost everywhere where vascular plants are present. More than 20,000 species of Cicadellidae have been described worldwide, and 71 of them belong to the genus Erythrogonia.

Read more at U of G News. 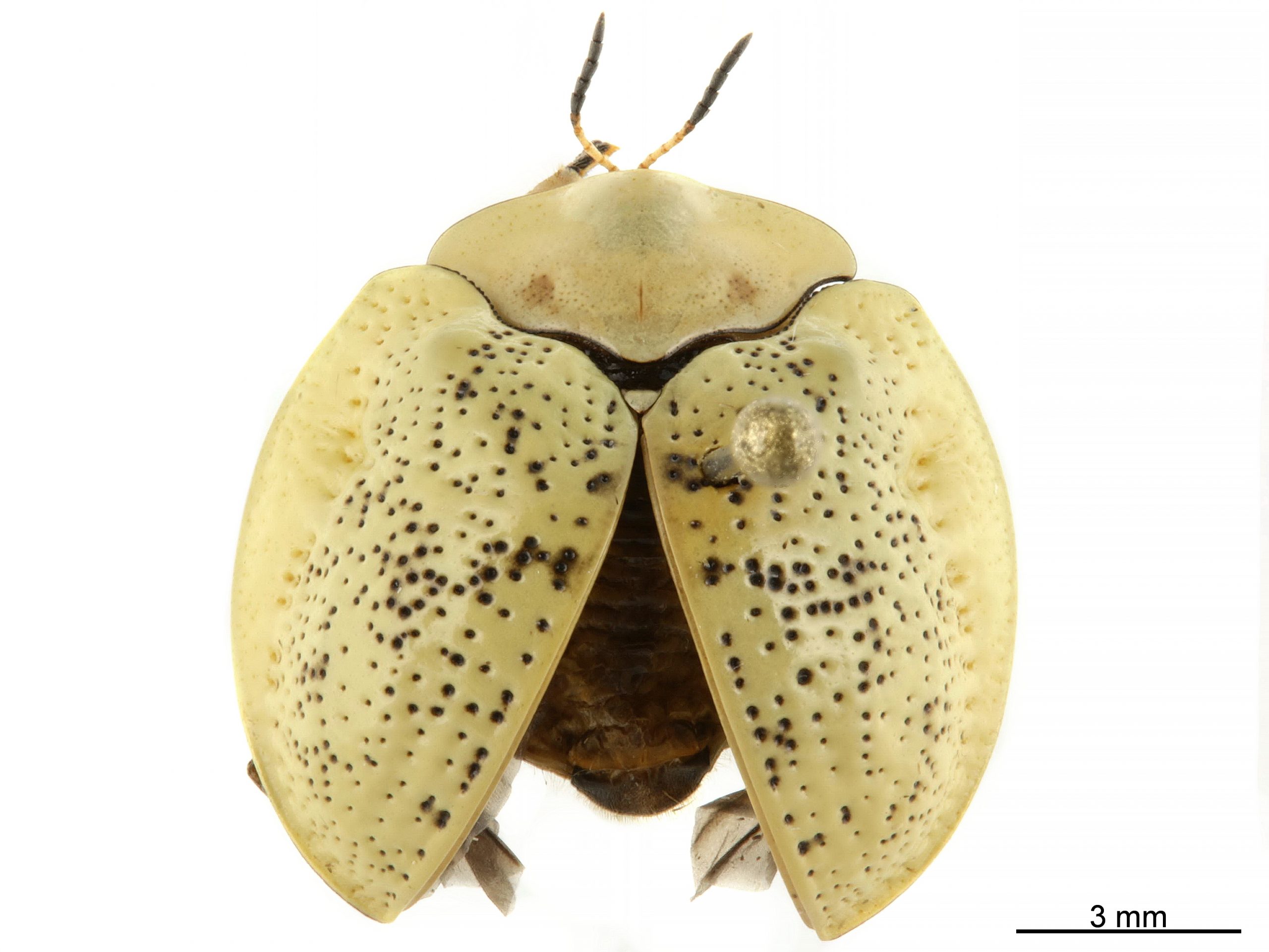 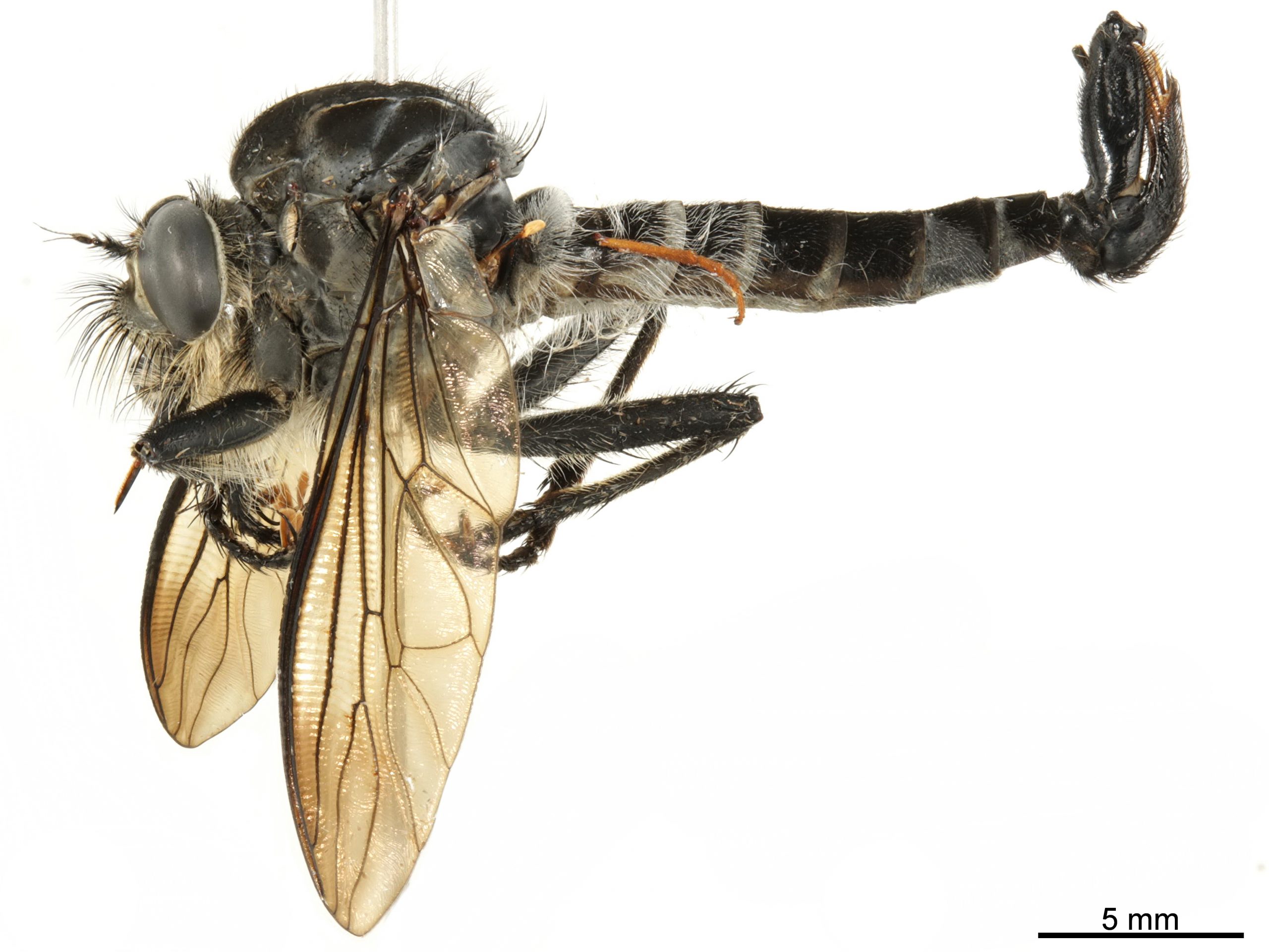 The International Barcode of Life (iBOL) Consortium is a research alliance with a mission to develop and apply a globally accessible, DNA-based system for the discovery and identification of all multicellular life. Our vision is to illuminate biodiversity for the benefit of our living planet.